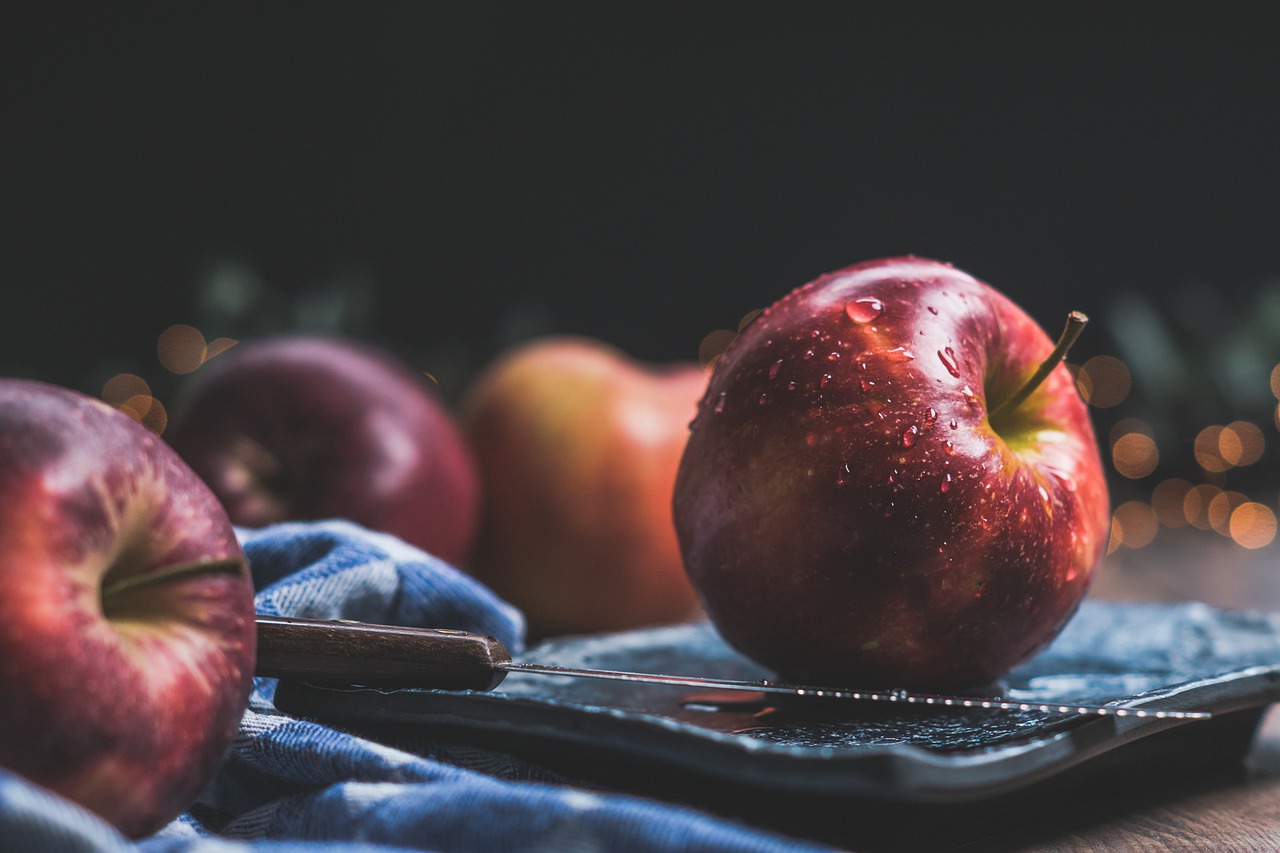 This seems to be working 🙂

The 16:8 intermittent fasting regime seems to be working. To be fair I haven’t stuck to it absolutely.

So here is where I’ve sort of gotten off track of following my plan to the letter.

Still it seems to be working out. At the moment I’m on track to lose about 2-3 pounds per week. But to be fair, this is only week 2 and today is my high calorie / high carb day. So the proof will be whether I’m down another 2 pounds by this time next week.

To be honest the hardest part of this approach is not wanting to woof down breakfast before 12:30. For example, right now as I’m writing this its 10:30 and I could really go for some eggs. I’ll get some juice instead which should tie me over for the next hour or two.

The other thing that I’ve been doing is trying to get more rest. The last year, I haven’t been sleeping well (or at all in some cases). Sleep deprivation is a major cause of weight gain and so trying to get that under control has been helping also I think. Albeit I still have a ways to go on that one (again).