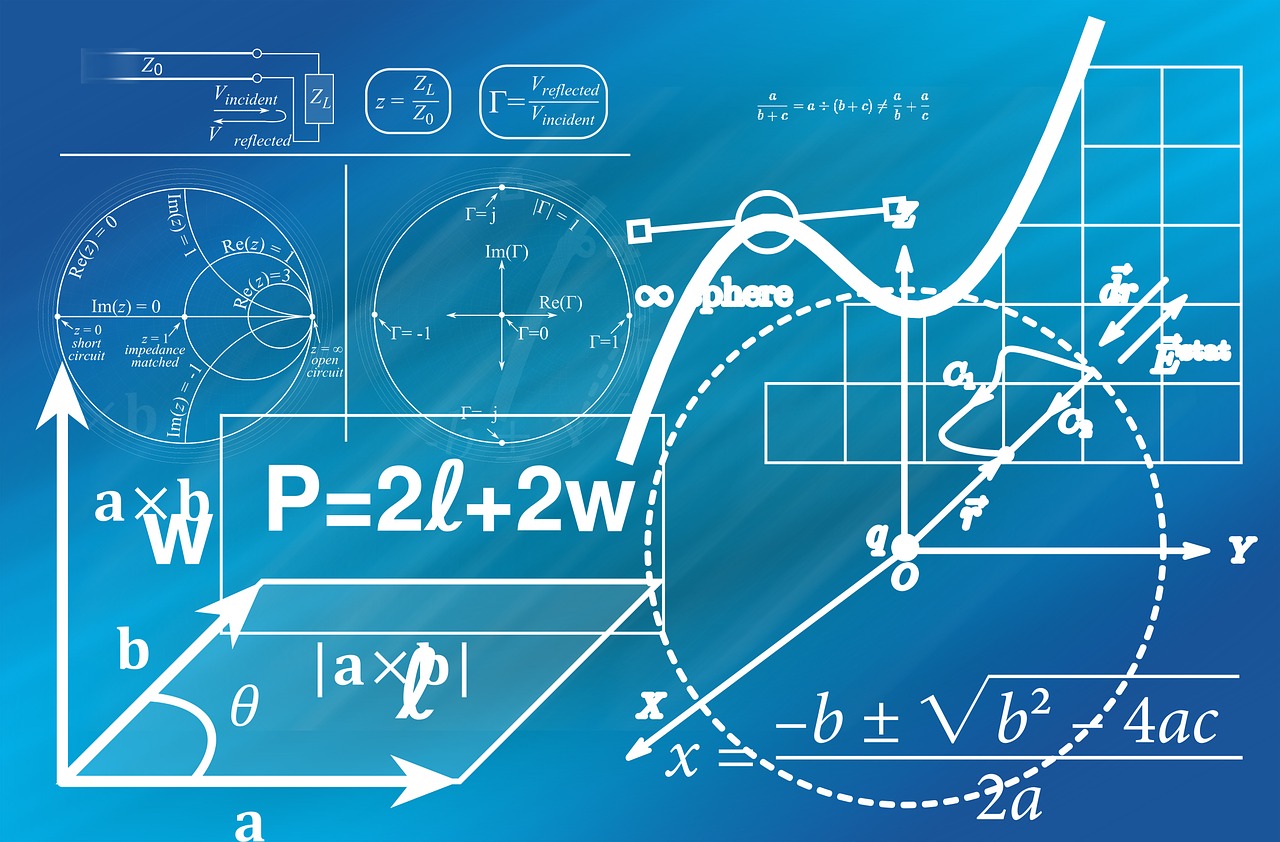 I’m not sure whether to be encouraged or discouraged at this point.

I’m into my 3rd week of doing a reverse 5:2 intermittent fast and while there has been weight loss – its almost as if I have plateaued at just under 300 pounds. My weight has been going back and forth between 296 and 299.

Plus, I’m starting to see significant declines in body fat as per the omron monitor. Almost 2% in the past 10 days. Skeletal muscle mass isn’t declining as a percentage of body mass and has been going up a little bit (1.5% from its lowest point).

There are four other benefits I’m seeing physically.

1) I’m definitely looking slimmer than I was back at the beginning of June. To the point where other people are noticing. I know I’ve lost 4 inches off my waist and 1 inch off my neck as of this morning. Clothes are fitting better and in a few areas actually getting too big. I’m not ready to dig out my old 2x clothes yet but I do know a few t-shirts that used to be too small I can now fit into.

2) Endurance is definitely up from where it was. Mind you, part of that is likely because I’m not dragging around an extra 45 pounds when walking or swimming. I’m up to an average of just over 7500 steps per day at the moment with some days being upwards of 10,000 or more. I can easily swim 160 lengths of my pool (11m / 36ft per lap) without being tired or sore. When I started swimming at the beginning of the season, I was struggling with 60 so this is a major improvement.

3) My … um … er … well, that thing (really, do I have to say it) … definitely has a bit more stamina to it and is more cooperative in the bedroom that it was. The girlfriend is definitely happier. That old adage about fat men having trouble in that department. Definitely true. And apparently can be fixed by getting more into shape.

4) Sleep is still all over the map. One of the biggest things I’m noticing however is a drive towards getting up earlier in the day. Most days now I’m waking up before the alarm clock or around about the sametime. Whereas before I was often sleeping well into 9-10-11am before wanting to get up. I’m not certain however this means I’m getting better sleep. I still have the bad habit of wanting to be up later in the evening (12-1am) so in some cases I’m still only getting 5-6 hours of sleep. Since most of your real fat burning comes overnight. I need to get a couple of days in where I am in bed by 11p to see if there is a significant difference.

So what I’m hoping is that, while I’m not losing weight at the same pace I was earlier, this is simply my body readjusting itself before seeing more significant declines a bit later.

In my intervention 3, there was also a bit of a lull around the 20 lb mark before weight loss accelerated again. I’m thinking it might have to do with certain tipping points beyond which the body needs to make adjustments. How many of these there are in the race to 18-21% body fat I don’t know.

I’m suspecting as the volume of body fat declines compared to overall body composition, the circulatory system needs to readjust to the reduced need for blood flow to fat containing cells that no longer need as much oxygen, nutrients, or are no longer being used for fat storage.

Fat loss is supposed to come off more or less equally, (i.e. you can’t target just the belly fat). It may be that once the easily accessible fat is no longer a viable source of ketones, the body has to make adjustment to get at the underlying fat cells for fuel.

where r = waist measurement since generally we aren’t a perfect cylinder and our waist would tend to be the more accurate representation of the change in volume between our narrowest point (feet) compared to what should be our widest point (shoulders). And yes I am ignoring the fact that for women their shoulders aren’t necessarily their widest point at 21-24% body fat. Still, you get the point.

So, rather than being converted to carbon dioxide (reminder: we lose fat through breathing), excess body fat is repurposed for structural changes within the body rather than all of it being broken down into ketones. That might also explain why you get more tired during these times as there is less fuel in your system to do both.

It would be interesting to be able to measure the amount of carbon dioxide being produced during these times as I would suspect is it less then during times when weight loss is more rapid.

Based on this theoretical assumption, there would seem to be about 5-7 plateaus that we should expect to see when reducing body fat and corresponding reduction of waist size for people with BMIs in the 40-50 range. This approximates to one plateau for every 3 inches in waist reduction.

More data is required to see if I’m close to being correct.

In the meantime, I’m hoping Friday will bring some good news as I’m getting very nervous about that 290 lb mark which is where I have had issues the previous 6 years getting by this point. Will reassess once I see where I land on Friday.