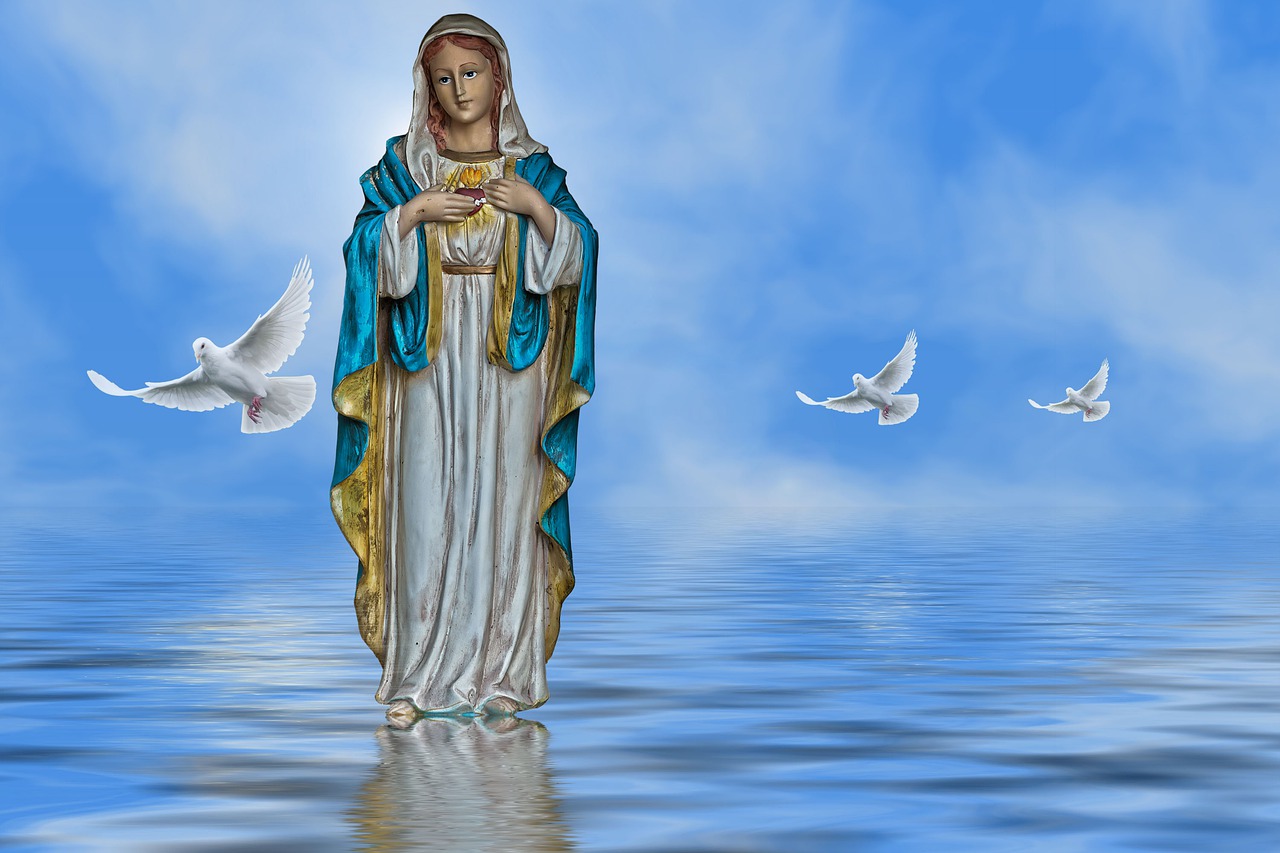 That seems to be the main difference so far between doing an F10 fasting (i.e. 10% maximum calories) as compared to doing a R52 intermittent fast. However, I’m finding a couple of major differences.

Today is my second refeed day this week. The first one I maxed out at 3500 calories (500 more than my estimated max) but today I’m struggling to get to 2000. At the same time I don’t want to eat just for the sake of eating which is what I was sort of finding myself doing on Friday in order to push towards that 2950 number.

I’ve mentioned this before and will mention it again here. Doing this type of intermittent fasting seems to have a natural tendency to drive your desire for food down and more towards what would be considered a more Mediterranean dietary approach towards food. That is a good thing I feel in the long run. Truth be told however you don’t get there overnight. Its a gradual process and one that in my case has been taking years to get to this point.

I just wish I had learned this earlier – like 30 years ago. Unfortunately, like most people at that age, you are still invincible and coming to that realization can oft times require a ‘coming to Jesus’ moment where you realize you can’t continue like this forever. You either want to make the change in your heart or you don’t.