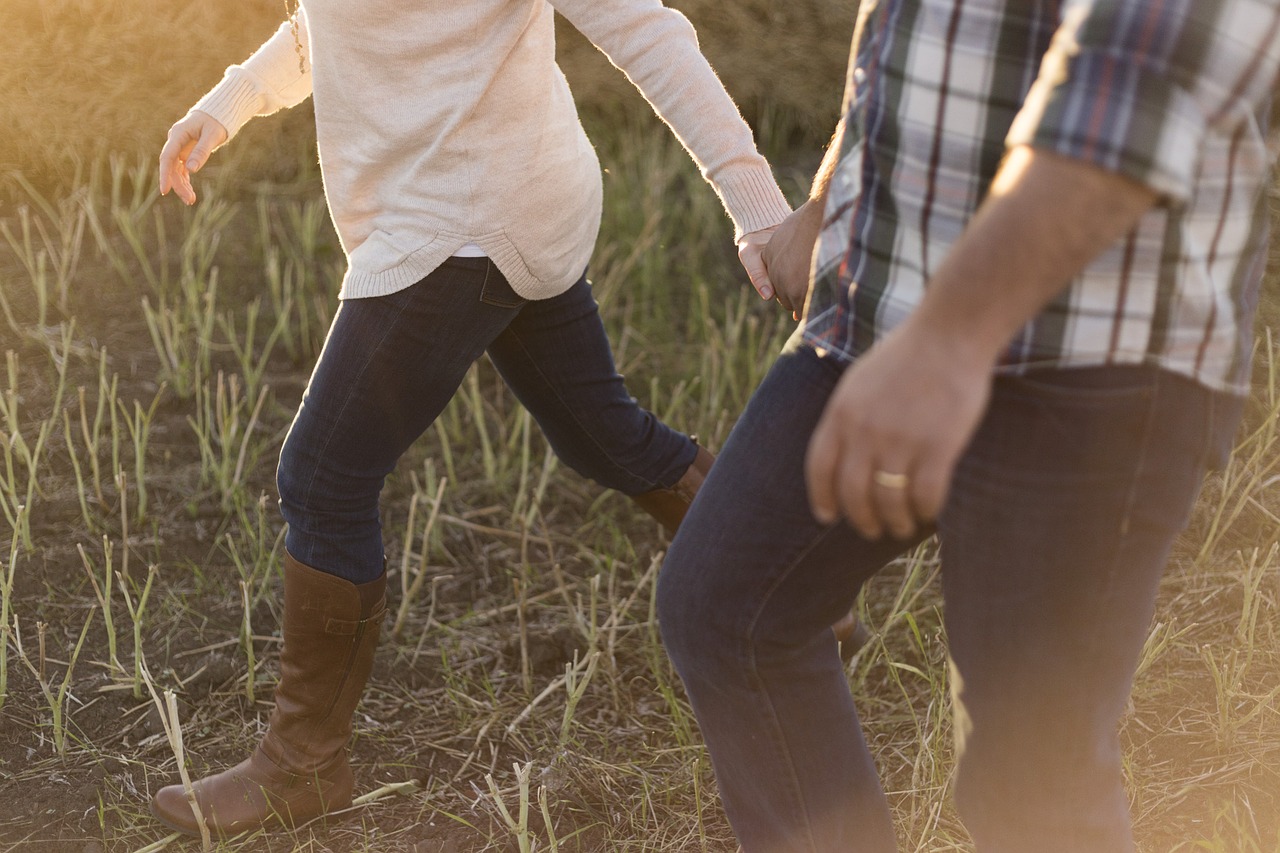 I had such a good time away for the past two weeks but its time to get back into fasting again. I jumped on the scale today and was bang on where I thought I should be at 321 lbs after almost two weeks of really good food (probably more than I should have) without counting calories or worrying about the quality or types of food being eaten.

I will admit that after 18 days of fasting, for the first 3-4 days I had a big disinterest in eating entirely. I had gotten used to eating less than 250 calories and jumping back up to eating 2500-3200 calories felt like over doing it.

And then there was the walking. Being away from the desk we ended up walking an average of about 9,000 steps per day with some days being as much as 13,000 steps. No shortness of breath either. It was glorious.

For Intervention #4 I’m planning on tracking what is going to happen over the next 2-3 weeks using what I’m calling a Reverse 5:2 Intermittent Fast.

I’m using the Samsung Health activity tracker to gauge what the refeeding days should be like in terms of caloric intake (currently around 2900 calories per day) based on my mass and body fat measurements.

While this is likely to break the ketosis cycle and re-engage, what I am hoping is that, on a week over week basis that I can achieve a consistent 1-2% body fat loss per week without sacrificing metabolism. At least that is the hope. If not, then I’ll likely go back to a full fast after a couple of weeks as I know I can manage that for a time.

I have already purchased food for the next two weeks that is consistent with that goal. I haven’t pick up my refeed days meals yet as I don’t want the temptation of having those options available in the house. Will probably either hit Farm Boy or Whole Foods on those days.

The thing that could scuttle da plan is if I end up with house guests before mid-August, but I’m hoping I could simply switch to an 18:6 approach for those days and then just keep an eye on the calories. But one never knows.

Since I’m starting mid-week – I’m doing my fasting days Wednesday to Saturday this week, refeeding on Sunday, and then will do Monday to Thursday and Saturday fasting with Friday and Sunday being my refeeding days.

The other thing I’m going to be doing is trying to incorporate weight training back into my schedule which I haven’t done for years. The walking has helped a lot over the past couple of months and I’ve just raised my target steps to 7000 per day. On refeeding days I’ll be including weight training to start.

Healthline noted that there seems to be little difference between exercising fasted verses having a meal prior to when exercising for fat loss. However, since my primary purpose for exercise is endurance and not fat loss, my feeling is that having a slight build up of glycogen before hand, and the availability of protein after, will improve the ability to stabilize and build muscle as compared to doing weights while fasted.

So this is my next step and will compare the results after 14 days to see what the differences are with the other three interventions. Then figure out next steps from there.

One thing that worries me, and that I will admit up front, it was very tempting to not start this intervention again today. More fuel to the fire of the fact that food needs to be treated more as a drug. Especially for people in my position where its far too easy to put on weight than take it off.