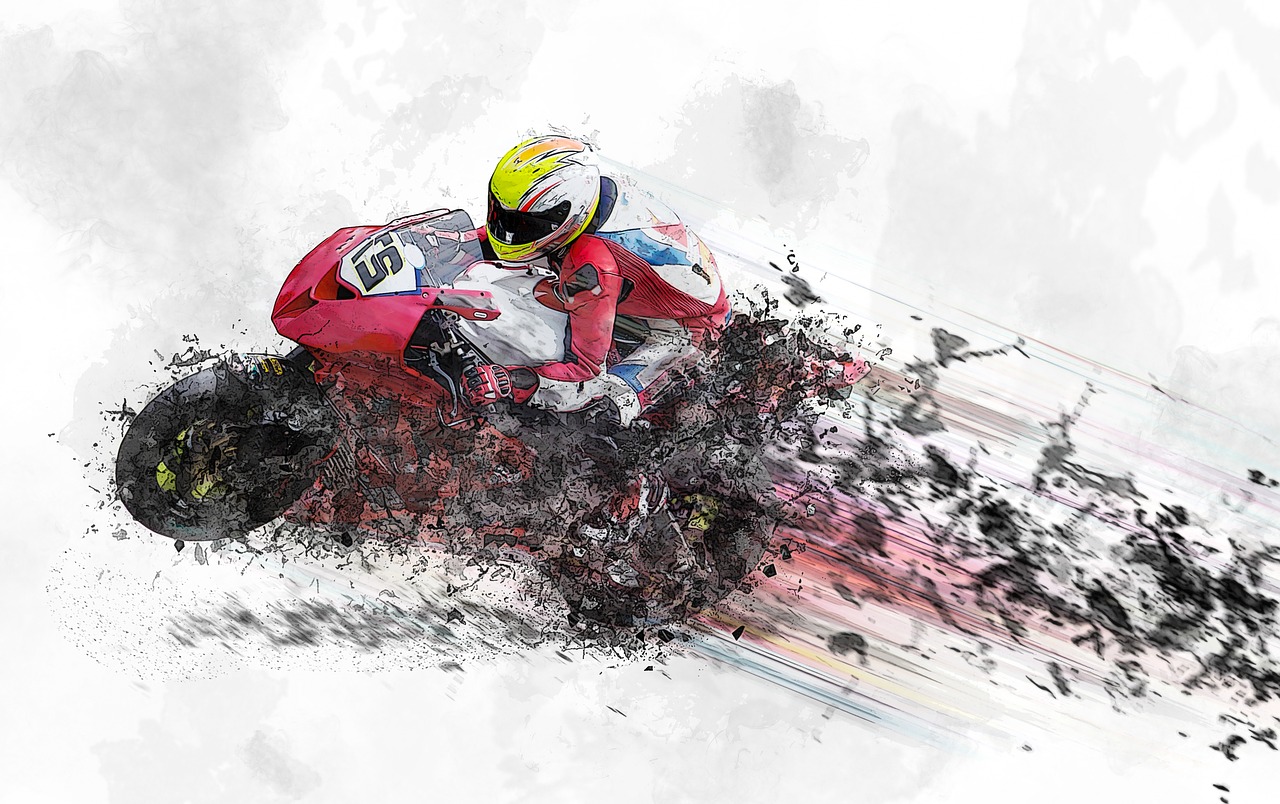 There has been some weirdness going on the last couple of days and there are four potential factors that might be responsible for it.

What happened is that my weight loss has been speeding up. Not by a little bit, but by a lot. The last two days I’ve been dropping about 2 lbs per day (0.8-0.9 kg/dy).

Here is what I know has changed in the last week

All of this while keeping under 250 cal/dy and a glycemic load of less than 11.

Now unfortunately that is way too many variables to account for why weight loss has suddenly sped up. I’m thinking, however of all of these, the most likely culprit is the lime and lemon cocktail.

The reason is that the previous week I noticed that my weight loss slowed down the less water I was drinking.

Now to be fair, I didn’t switch to this as a preferred drink because I thought my water intake was too low (albeit it was), but rather because when fasting and taking a lot of Vitamin C and D, men aged 50+, are more susceptible to kidney stones.

I’ve had a couple of small calcium stones in the past. Usually I ramp up my pure cranberry juice intake to an insane level for a few weeks. The stone often dissolves of it own accord and passes without too much trouble (not the childbirth kind anyways). The problem is, that while cranberries are a low glycemic index food (GI 45), they contain a lot of carbohydrates (13 g per 100 g). One cup (250 ml) would have a glycemic load of 6 and be 45-50 calories.

Unfortunately, that is not an option for me while fasting. So hence the unsweetened lemon / lime juice with a bit of Stevia to cut the bitterness. This should hopefully help with any potential kidney stones that might be developing similar to cranberry.

The upside appears to be a big reduction in mass over the past several days, especially the last two days.

Now whether this is due to the higher acidic content of the drinks, adding pure lemon to my intake, simply drinking more, or something else that would normally happen around day 15-18 I don’t know.

Will need to keep this in mind for if I do another long term fast later. I really want to try a reverse 5:2 intermittent fast after I get back to see what the difference might be there.

However the other thing that is coming up is my entrance into the local hospital’s weight loss program using OptiFast. I’m hoping that is going to start in September albeit they haven’t called back to confirm yet. That would be six weeks using that program if I can keep the weight down between now and then (otherwise it could be as long as twelve weeks).

If they don’t call me for the September session then I may try another 3-4 week long term fast at that time when I don’t I won’t have a lot of people showing up on my doorstep.

I’m fairly interested in comparing the differences between their program and what I’ve been learning here to see the effectiveness of each. At the moment I’m leaning more towards the controlled fasting method. Now that I’ve figured out a way to maintain ketosis without feeling hungry 7×24, I’m thinking the fasting method may be more beneficial in the longer term.

I have two more months to find out. Considering I need to survive family and relatives coming over throughout the next two months, if I can keep this off, or reduce a bit further, that to me is a win.

Having said all that – I’m really looking forward to a salmon steak for dinner tomorrow as my official break from the fast. 19 Days — and to be honest I feel as if I could keep this up all the way to my goal weight if I wanted. I know that is completely unrealistic. But still – for the first time in a long time I see light at the end of the tunnel :-).

I know I can do this.