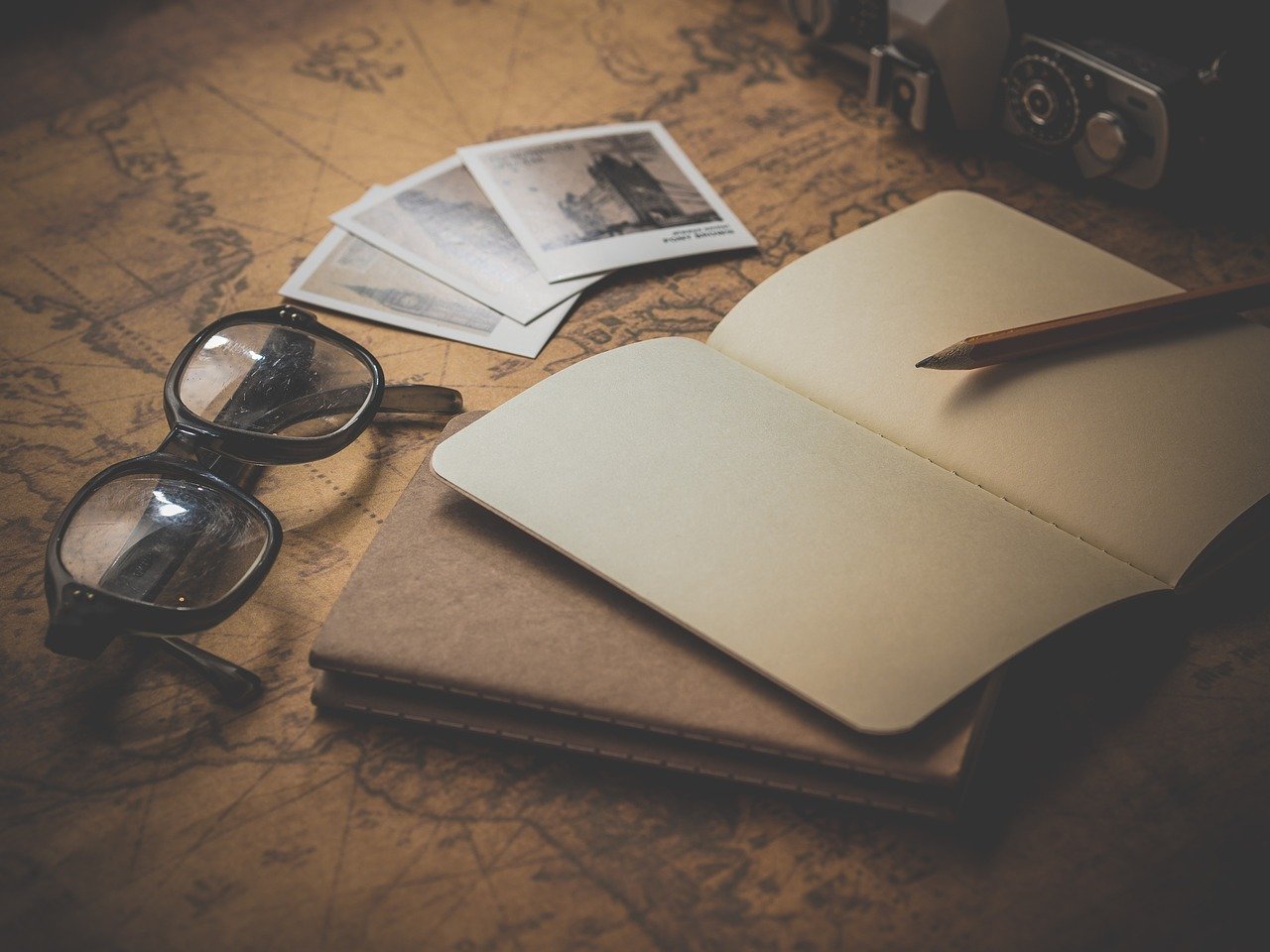 There are a few things I’ve discovered on the journey to this point the first and foremost being: Calories count – you can’t cheat your metabolism by wishing it were otherwise. There is a hard limit that your metabolism won’t allow you to exceed without causing body changes.

There are a number of factors that seem to play a role in the foods you eat, when you eat, and how your body responds to them in terms of metabolism and psychology.

Calorie restriction is best served through limited periods of fasting, so long as the rest of how and when you eat is in balance.

It is unrealistic to assume you can stick to one type of meal or food and sustain your mental well being as a result. In addition, family and social occasions typically involved more calories than what you should have on a normal basis. So in essence we need to balance fasting with feasting (i.e. anything more than what you should have at a given time even if its only a little bit beyond that hard stop limit).

Fortunately, it seems that there is some wiggle room on how your body deals with feasting and fasting which is somewhere between 48 and 96 hours. This is in part why it appears to take about 3 days before excessive fasting or excessive eating starts to make a noticeable appearance on your body measurements.

In October last year I noticed that my metabolism had changed as a result of the Optifast program, and not in a good way. Things I used to be able to eat without a problem were now causing weight gain if I consumed them too many days in a row. So the last 6 months I’ve been experimenting with different things in terms of my diet in order to get a better understanding of how my body reacts to certain changes.

What I’ve discovered, is that there are certain things that tend to work better for me than others.

For example, in December I tried doing carb cycling for about 2 weeks and found that it seemed to work fairly well. This is in contrast to the R52 attempt I had made 2 years ago which wasn’t anywhere near as successful (albeit on paper you think it would).

Also, the whole “eat smaller meals 4-5 times a day with 3-4 hours between meals” thing hasn’t exactly been working out. For me its been counter productive as I didn’t really eat that way before and trying to switch to that way of eating after a year of trying has been a dismal failure.

What has ended up happening is that I’d eat something small when I got up, and then be ravenous within 30 minutes afterwards. So essentially I’d end up having 2 breakfasts because once I started eating for the day, I’d start getting cravings unless I had something relatively large at the outset. The rest of the day would go downhill from there. So I’m just not a ‘small meal’ type of person. It doesn’t work physically and it doesn’t work for me emotionally.

The past month I’ve been working through the 16×8 intermittent fasting regime which has been helping somewhat and is more akin to the way I was eating before. The change is that I now need to delay the first meal by an hour or two which isn’t as hard as it sounds. Stopping eating later in the evening is a bit more of a challenge. Fluids however help a lot in managing cravings.

Essentially what I’m planning on doing over the summer is combine three approaches.

In addition, now that summer is here, people are getting vaccinated and hopefully a number of the parks will open again by mid-june, will be doing more of my walking outside rather than inside.

Will also start journaling updates starting in June again as I found it helped to write about these experiences on a regular basis even though many have ended up being partial failures. I say partial because while I’m not anywhere close my 190-195 lb goal weight, overall the weight has been coming off. It is however a constant struggle and would be oh too easy to spiral out of control if I were to let it.