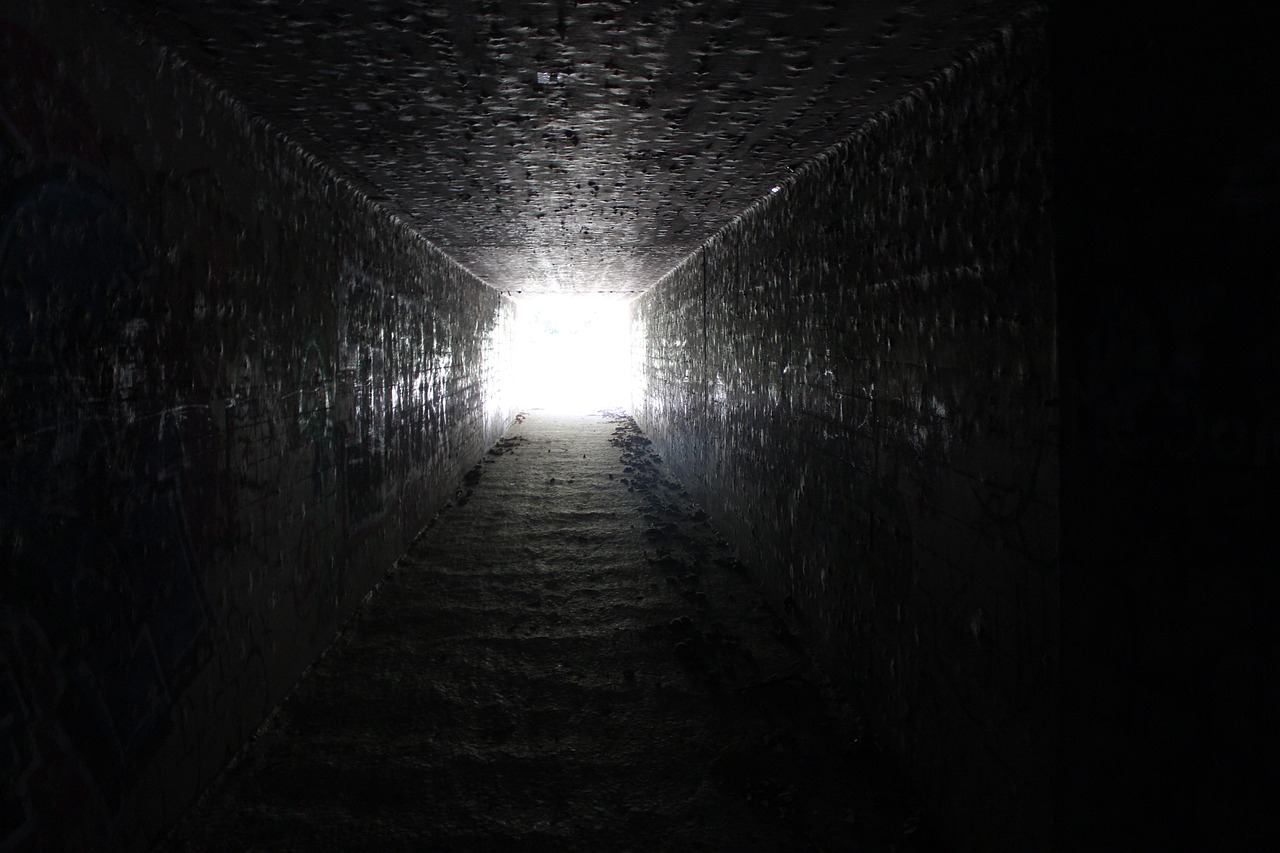 Finally into the last 30 days before the reintroduction of food. Tomorrow is the end of week eight and so far the cumulative weight loss while on the program has been almost 50 lbs. 80 lbs since April when I started to top back at 340 again.

There has been some huge differences I’ve been noticing especially in the last 3 weeks.

First, weight loss has started to slow down to about four pounds per week. I will fully admit to being disappointed but at the same time, its 4 pounds per week. The biggest losses seem to happen over the first five weeks of the program. Whether the decrease is the result of stabilization or metabolic decrease I don’t know. However, based on only calorie deficit that number looks to be correct.

Third, I have way more energy. Now that shouldn’t come as a shock but keep in mind that I’ve been struggling to walk at a 2.2 mph pace for the past 5 years and now I’m doing between 3.1 and 3.5 at the same perceived level of exertion. Whereas I couldn’t manage 2.2 mph for a whole day 6 months ago – now that pace is just really slow and I could likely do that for a day and more without any difficulty. So ya, I’m having a hard time believing it which is likely part of what has been blocking me from being able to reach my goals previously.

Next, my ass hurts. Back as well. I work on computers for a living and I had never realized exactly how poor my posture was becoming until I started to drop more weight and my tailbone started to take the brunt of what I can only assume was an extra cushion I was carrying around with me. So I can’t actually sit as long as I used to. On the plus side – I really shouldn’t be sitting as long as I used to.

The biggest areas of weight loss have been mainly in my face and chest so far. While I’ve been losing fat all over, it has definitely not been even in terms of it coming off. My waist being the biggest loser (as in not moving much) overall. Although my ass and hips seem to be doing better in that department, the fat around the belly seems to be very resistant to wanting to reduce. Although it is very clear from photos that I’m definitely losing in that area, it is more pronounced elsewhere.

The other thing I’m finding is that I’m less inclined at the moment to doctor the Optifast shake mixes at this point. Don’t get me wrong, adding pure vanilla bean to the vanilla shakes is awesome, but the need to add other ingredients like the skinny syrups, cinnamon, matcha powder and other flavourings has simply gone away at this point. Similar with a lot of food cravings.

While I’m looking forward to getting back to real food again, the burning desire for pizza and nachos has, not vanished but, substantially diminished from the first three weeks I was on the program.  This isn’t a bad thing especially as my major craving focus has been on being good and making it through to Christmas dinner.

I’m starting to pull together some keto and other recipes that I can make up and freeze for like a month to avoid the need to order out. I had been tending to do that alot even when I was losing weight this past year.

Lastly – I’m starting to like this ‘every four hour‘ eating schedule. Of course by ‘eating’ it is currently a quick 5 minute jaunt in the kitchen to make the shake and clean up. It has still been helpful in setting a schedule thou that was something I was never great at previously when it came to meal preparation.

Will talk about that more in the coming weeks as I get closer to meal re-introduction time.