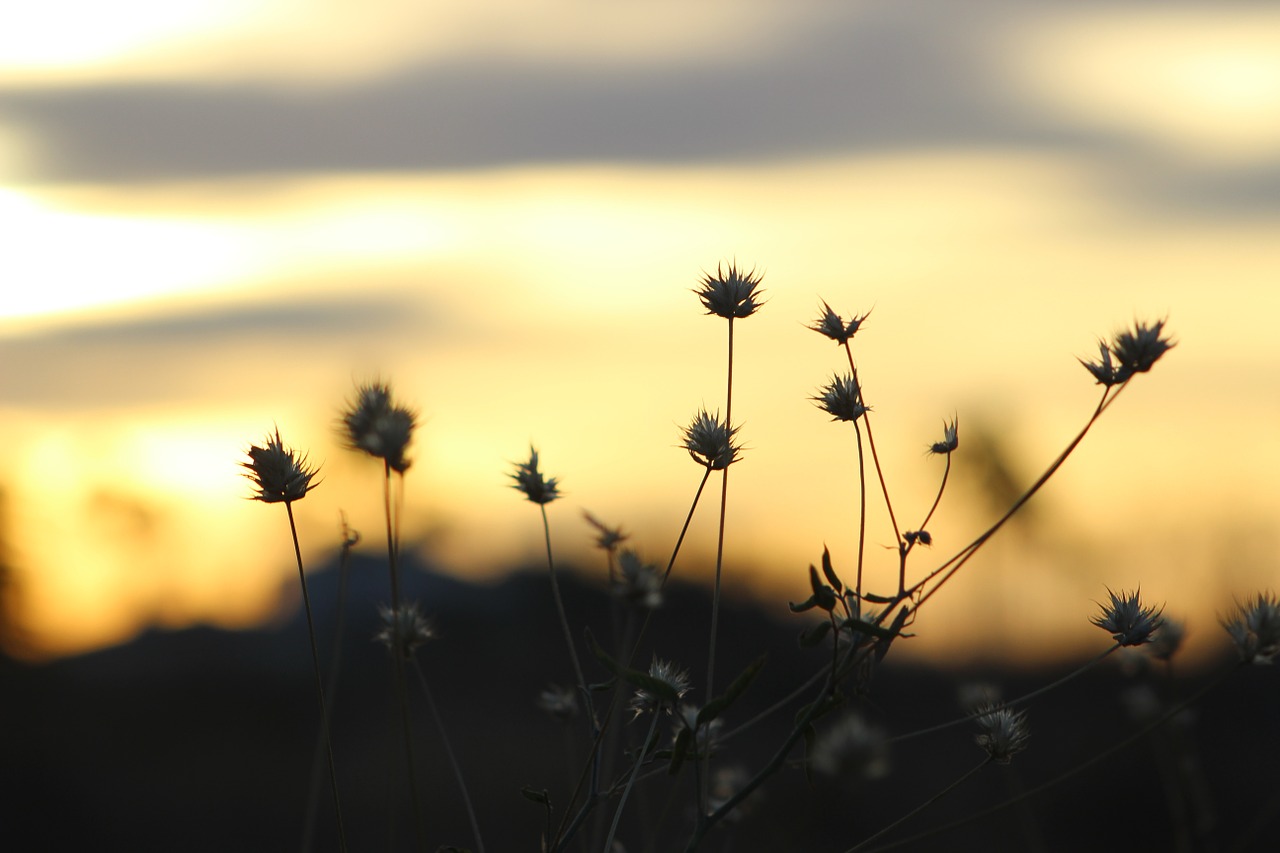 Today is my first refeeding day. I found a walking route around my house that is about 9000 steps according to the Gear Fit2 Pro that I’ve now gotten my second one.

The first one lasted all of a week and then got a glitch so I ended up returning it for a new one. Today is the first day I’m using the new one.

Having said that, I’m only doing today as a refeed and then will be officially on the R52 approach with Fridays and Sundays being my refeed days for at least the next 2-3 weeks.  My target using this approach is August 5th which is when I go back in for blood work.

So far, I’m back down to just below where I was before I left for the conference (308 lb). So I’m not too worried about what one day is going to do so long as I don’t over do it. My average calories burned for the past 4 days is 3200 so that is my refeed target for today.

One of the things I’ve been noticing again was the lack of desire for large quantities of food — I was half tempted to have something big once I completed my walk and then realized that all I really wanted was a bit of protein.

I’m hoping this type of change continues as it is a huge change from before where I would eat larger than ‘regular’ meals, especially order in stuffs.

I’m hoping the blood work is going to show similar type of improvement such as was the case a week before I left for the conference. Blood work I had done in March showed A1C at 6.7 and fasting blood sugar above 7 which is considered diabetic. However in June, after I had gone back on the fasting again, everything was down in the normal range with no signs of diabetes.

I’m hoping that the blood work in August will show similar improvements in addition to being below 300 lbs and then never seeing that number on the scale again.

Small steps. Its been 5 years getting to this point and now that I feel I can do it, I’m looking forward to eventually getting back to a healthy weight again.