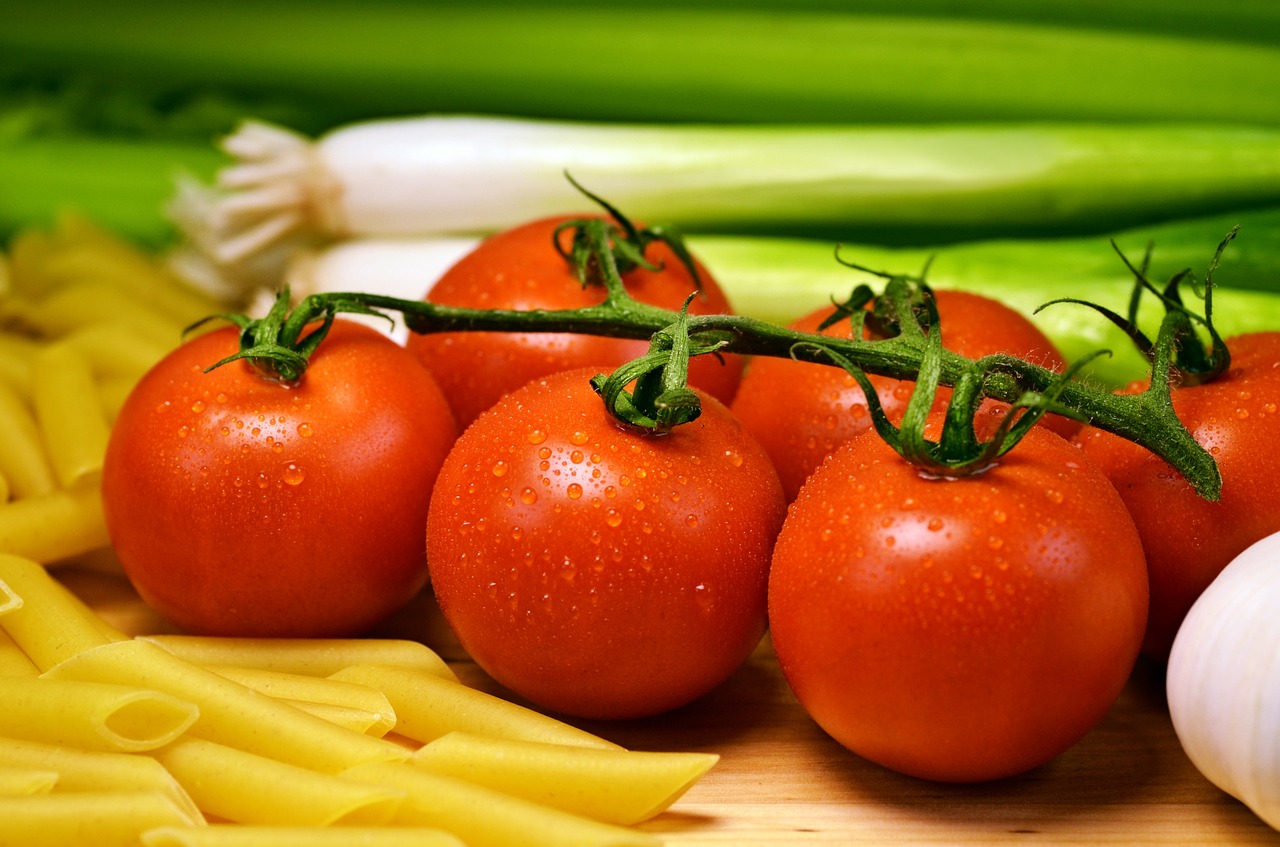 The problem with the sudden drop in shedding pounds was the result of my incorrectly accounting for what was allowable to eat verse not eat and still consider it to be a fast.

I’m still trying to find the research article but I remember that they stated anything under 400 calories qualified as a fast. However, I would suspect that to get real benefits the actual calorie hurdle probably should be much lower.

Using the weighted average of three different basal metabolic rate formulas, my BMR at the moment should be 2300 calories per day. If I include non-exercise activity thermogenesis (NEAT) activities then my total calorie requirement for the day shouldn’t exceed 2600 calories per day.

For fasting, what would seem to make sense is that your maximum calorie intake needs to be less than 10% of this value. I.e. 260 calories per day.

Further, since the conventional guidance on using glycemic loading for diet and maintenance seems to use the 100 GL Units per day rule, then by extension your total GL count for the day should also not exceed 10.

This is where I’ve gone wrong with some of my assumptions this time around.

While the average number of calories I’ve consumed over the past 10 days is under 260 (221), it spiked a couple of times after I readjusted how I calculate the nutritional density of foods, topping out at 455 calories.

And while this isn’t a huge amount over the 400 calorie limit I originally set, my feeling is that it is probably not a coincidence that the amount of weight I was dropping declined steeply within two days of that slip-up.

The other component is glycemic load (GL) which also has not been good. In fact my average GL for the past 10 days has been 12, spiking to 21 even though my calorie count for that day was only 225.

I found this neat little website called FoodStruct which has a ton of really good information on food nutrition, including glycemic indexes for all foods compiled in their database. This is what I’m now using to help calculate the glycemic load of what I’m eating.

Now today, the scale tipped another 1.4 lbs in the right direction. However, my feeling is that it could have been better if I kept to establishing hard limits both in terms of calories and glycemic loading.

So for the remainder of the fast, these are the hard limits I’m going to keep as it would seem that keeping the numbers under 10% of total energy expenditure and keeping at 10% of what is recommended for a very low calorie diet is the best method of keeping to a fast regime without having to actually go full monty on the giving up of food thing.

The other thing I noticed was that for the last few days my water intake has been low in comparison to the beginning of the fast. I’ve noticed this to be normal as in the last two fasts, after the first week, your hunger cravings tend to diminish, and in some cases vanish completely. Because we often misread the need for water as the need for food, it becomes difficult to determine exactly when it is you are thirsty or not.

This is part of the reason why a lot of nutritional guidance recommends 8 x 8 oz (250ml) glasses of water a day.

Yesterday I literally had to force 2 L of water in order to make sure I was drinking enough. Water is an essential component of maintaining the chemical reactions that occur throughout your body. Without enough water you can’t burn fat.

So that may have had something to do with it as well. Up until now I haven’t been keeping track of water intake because during the early portion of the fast, that was mostly what I was consuming so it didn’t seem like an issue. Now, however, its something I need to ensure that I have a minimum 2L supply on the counter, with my supplements, to ensure that I’m drinking at least that amount (albeit I believe the recommendation for fasting is double that).