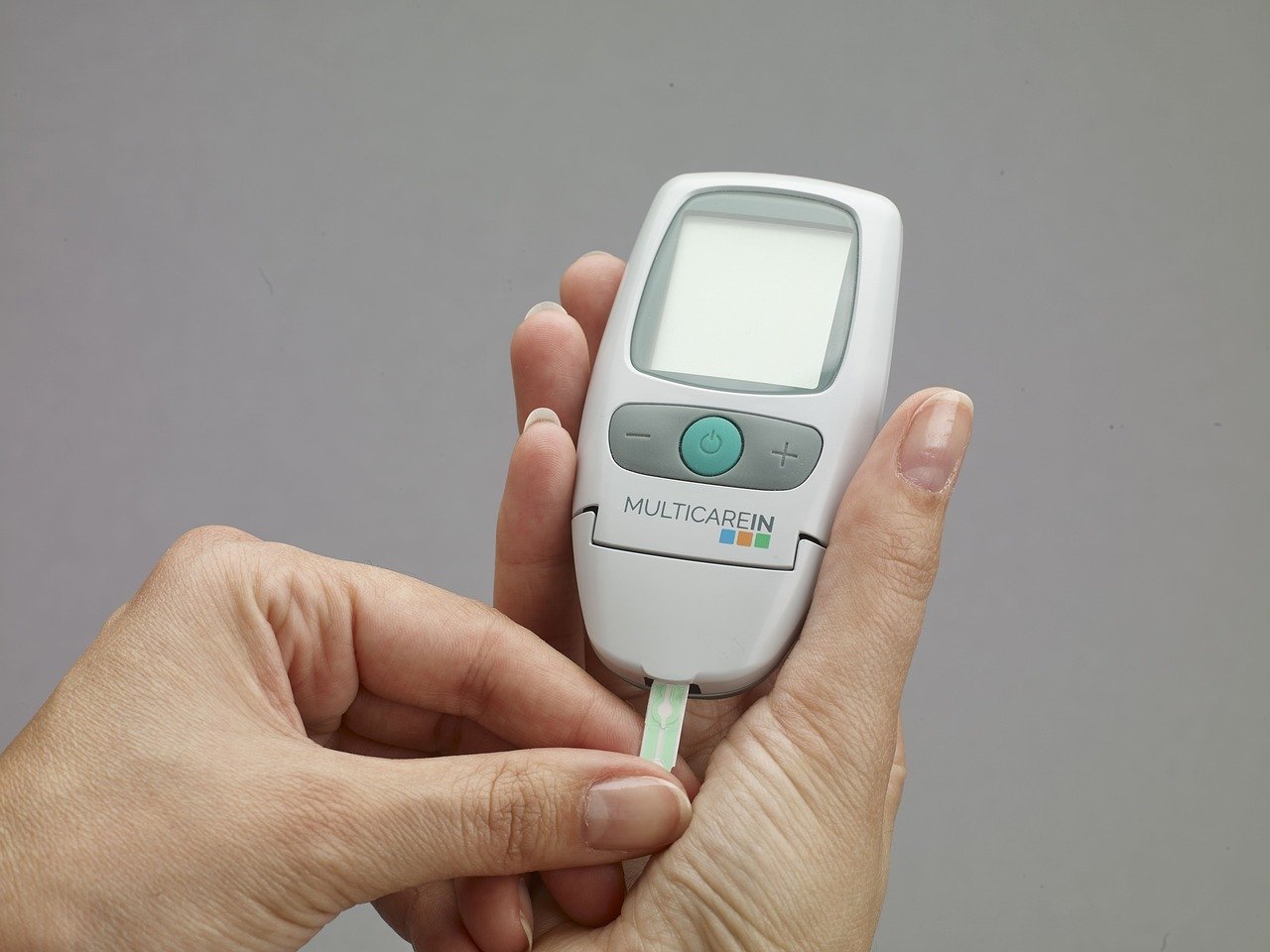 The last 6 months have been horrid for a number of different reasons not the least of which is obviously my weight.

By the end of December I had ballooned up to 350lbs. Mostly I’ve been feeling sick – albeit not resulting from COVID as far as I know. And this is despite having two vaccines … although to be honest I could very easily blame COVID for this. In reality however I’m responsible for how I manage my own stress which includes allowing it to get out of control.

So, from 319 to 350 has mostly been bad diet, eating in (i.e. ordering online) too much, not enough sleep (or no sleep in some cases), having difficulties keeping up with my exercising.

Its essentially been a non-stop 5lbs per month, almost every month.

The latest has been skin rashes and micro-boils that simply aren’t healing properly.

In December I decided to start checking my blood sugar levels again as the three most common reasons for not healing properly are not enough water, circulation problems, and high blood sugar. And that is when I discovered my morning blood sugar as being up around 11-12 mmol/L  (or 198-216 mg/dL for those on the American system).

Back in 2017 before I started the optifast program my A1C count had already shown a low pre-diabetes count. Needless to say I know what 11-12 mmol/L implies and its really something I don’t want to contemplate.

So I’m back to measuring blood sugar several times a day now and to my surprise some of the changes I’ve made this past week are working out extremely well. They also sort of fit in with what I was previously doing in May-June before I started going off the rails.

What I am doing currently is measuring my blood in the morning.

If the count is above 5.5 then I don’t eat anything substantive. The more sugar that is in your system measure you have more than enough fuel running around your body, you don’t need more.

If the count is higher than 5.5 then I adjust by doing three things

So for example, yesterday my blood sugar at 9:30a was around 7.7 – still too high but massively better than the 11.9 it was at the first day I started doing this. After this I retested every 2-3 hours and munched on 2 tablespoons of unsalted almonds as a snack if my stomach started to grumble.

So my “8 hour” window started at that point. But truthfully by around 8pm I’ve been finding I’m done for the day in terms of eating big meals and so really have been able to stick to a 4-5 hour window for the last week, not because I’m trying to, but because that is how I am feeling.

I’ve been focusing on cooking at home rather than ordering in. The last SkipTheDishes order I placed was on new years eve and I’m not really missing it.

While I haven’t cut out simple carbs as I have in the past, I have been prioritizing higher protein alternatives. So lots of chicken, fish, eggs, and nuts.

There are a pile of things I’m discovering about how my body is using producing and using glucose as fuel as part of this.

In the past 8 days I’m down 10 lbs without really trying – just by simply using a rule of not eating the first meal of the day before my blood sugar has dropped below 5.6 and not eating any other meal unless my blood sugar is below 6.5.

It seems to be working.

I know from my previous experience that blood sugar tends to follow my body fat composition. Previously once I got below 310 my blood sugar tended to be more in the normal range (i.e. < 6.5 first thing in the morning). Certainly after I was done the optifast program my A1C was well withing the normal range however that was also after having restricted calories for 90 days so I’m thinking that A1C reading was simply BS. You could achieve the same thing through any fast for more than 30 days since A1C is mostly determined in that time frame.

So I’m going to keep track of this and see if it continues to follow the same pattern.

One of the challenges however is going to be being able to eat without having to take measurements all the time. Maybe that is a pipe dream going forward but at least now I have a real mechanism to determine progress throughout the day.

Will report back in another week to see how things continue to progress.

Oh and while I use pictures from pixabay above that are not copyright mostly, that is not the glucometer I’m using which is shown above. I’m using the Contour Next One device.