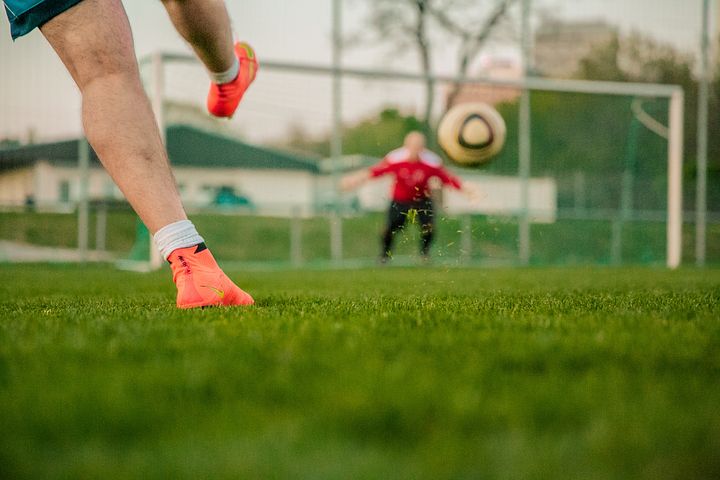 After consideration of some of the things I’ve gone through in the past 18 months, and how well this ‘fast’ seems to be going. I’m considering readjusting my strategy again. For this month I have a conference coming up and I really don’t want to be on a fast while travelling.

See the last 9 days I’ve been feeling fine. My calorie count per day has been below 300/day. I’ve been taking vitamin and amino acid supplements twice a day. So far I’ve had none of the problems that I had when I hit day 9 last time.

To be fair however, I felt great on day 9 last time but by day 10 I had hit my wall. So there is a bit of a physiological barrier for me come up to tomorrow as to whether I can get through it or not. I’m not going to lie – I’m worried. Day 10 and Day 13 are really my big hurdles as those were the days previously that I felt I needed to stop.

Having said that, and considering some of the research I’ve found that has come out just in the last year, I’m on the fence now at this point as to whether long term fasting is really the best way to go.

I’m considering trying an experiment after I get back from the conference where I would do what I consider to be a reverse 5:2 fast. That is five days of fasting and then 2 days where I could eat whatever I wanted (within reason of course).

The weight loss by including 200-300 cals per day is not as dramatic as when doing a full on water fast for the same period of time. Today I hit 319 which is great. The Omron body fat analyser is starting to finally show a drop in body fat as a percentage of body mass. So overall the results are fairly consistent with the first fast I did in October 2017, however not as dramatic due to the inclusion of some food solids.

What I’m unclear on, based on the research I’ve seen so far, is where is the break point between length of fast, maximum weight loss benefit, and minimum impact on metabolism. To me, the ideal situation is that while losing body fat you are increasing metabolism.

Here is what I do know

I have so many questions just based on these seven facts that it becomes difficult to know what might work best while keeping me on target. Does long term fasting have the same impact on metabolism as short term fasting for example. Is there a point of diminishing returns? Does a fasting diet (<400 cal) have a similar impact to metabolism as a full on fast (0 cal)?

There really isn’t as much data out there as you would think. And unfortunately, many in the medical profession are clearly biased towards a one single approach, or another, for everyone as compared to exploring multiple approaches based on peer reviewed research. So its almost impossible to have a reasoned conversation about the various options and science based research as is really needed.

So what I feel I’m left with is constant readjustment of my plans based on the available information and trying to sort out the fake news from news that has a scientific basis behind it.

This is part of the reason why I’m now second guessing my plan to go to day 19 before stopping my fast (the day before I leave for the conference). Would I be better off doing a reverse 5:2 intermittent fast? There is nothing out there showing anyone else having tried this so its uncharted territory.

At the same time – I know that as soon as I come off the fast I’m going to gain some weight back. For all I know at this point maybe the best approach is some form of mixed method whereby you fast for 2 weeks, go on a regular 5:2 maintenance intermittent fast for 2 weeks and then alternate.

My biggest nemesis at the moment is 290 lbs. That is my first major goal for right at the moment as that is the weight that has always sabotaged me for 5 years now.

I’ll make a final decision on Friday whether to choose to push through to day 19 or whether to make my first attempt at going back to 2500-2900 cals/day for the weekend and then doing 5 more days of fasting before the conference. I would sort of like to get to day 19 just to prove I can do it even though the metabolic impact is still a big unknown for me at this point.

Fortunately the conference is going to involve a huge amount of walking, So while I would be back on a regular calorie intake by that point regardless, it shouldn’t be as big a hit as it would if I were working during that time.

Constant readjustments for the better. Each of the last 4 years has been an improvement on the last in some small measure. I’m hoping that each is simply building up to the point where the benefits of all that hard work will eventually pay off.