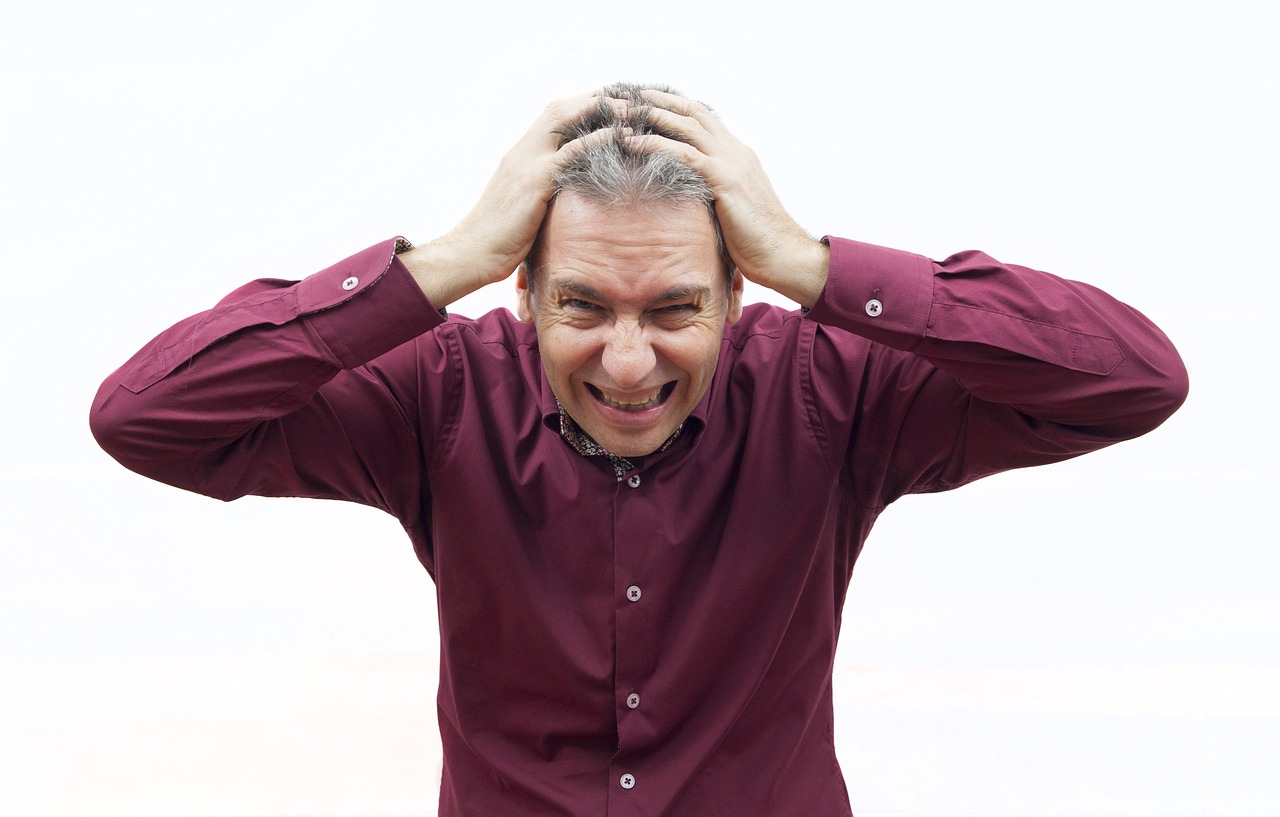 Stress is the #1 undoer of all good things you tried to achieve. This is something I’ve come to learn since July of last year when everything went off the rails again starting with an inability to sleep properly.

Truly it seems that sleep is the main symptom that you really need to pay attention to. Everything else seems to trigger off that. In my case, sleep went first. Then came the over eating. Then came the carb cravings.

And poof! It didn’t happen overnight but most of the weight came back that I lost last year. Not all of it thankfully. It seems that, on average, since I’ve had the BiPAP, I’ve been losing about 3-4 lbs per year just from improvements in sleeping.

That is still however a long way away from getting to my goal of 210 lbs.

Over the past few months however I’ve started to get my stress under control. The two things I’ve been focusing on have been sticking to a walking target of 6500 steps per day and going to bed before midnight each night.

I started this in late April and so far its been helping greatly.

Eating was still a fair bit out of control however. This has been the latest thing I needed to do a reset on. I managed to keep the weight off last time for close to 8-9 months before things started to go sideways. Mainly through eating mostly whole foods and limiting carbs (albeit not eliminating them completely)

What I learned from the last two fasts that I did is that fasting is a good way to break the carb addiction cycle and to clean up eating habits.

It is not easy though. I’ve tried multiple times to build up the will power to start a new fast over the last six months. To say that food is a drug, and carbs especially, is not an understatement. The carb craving I find is very powerful and convincing yourself to give those up is not an easy thing.

June 1 I weighted in at 340 again and have started a new fast. This is the third long term fast that I’m attempting in order to reset however a lot has changed since I attempted my first one in October 2017.

For one thing, I’m no longer doing a full on, no food fast. I don’t have the studies with me as I’m writing this, however, several studies have described the idea of fasting as being anything under 400 calories per day. That means that there is some room for things other than just water if you are fasting.

In my case, I’ve set myself a limit of 100 calories per day to incorporate some whole foods in addition to the supplements that I’m using to carry me through this fasting period.

Carrots, tomatoes, mushrooms, cucumber, and broth are all that are being included as these are all very low calorie, low glycemic load foods. A cup of raw sliced mushrooms, for example, are only 15 calories. Tea with 1 oz of almond milk is around 10 calories. One cup of chicken broth is also around 15 calories.

I’ve discovered in the past week there is a lot you can get out of 100 calories if you are smart about it. It also gives me some wiggle room if my measurements are off slightly as overall I’m still under 200 calories per day,  even if I sneak in an extra mushroom or cucumber slice. This is well within the medical fasting range.

Today is day 5 of the fast and I’ve had zero problems with it so far other than being a bit more tired than usual. But I figure that is due to both the restricted calories and the commitment to doing 6500-7000 walking steps per day.

Will see how well this round goes. If nothing untoward happens, then my break point this time will be a few days prior to the ISTE conference happening at the end of June.

One thought on “Stress”