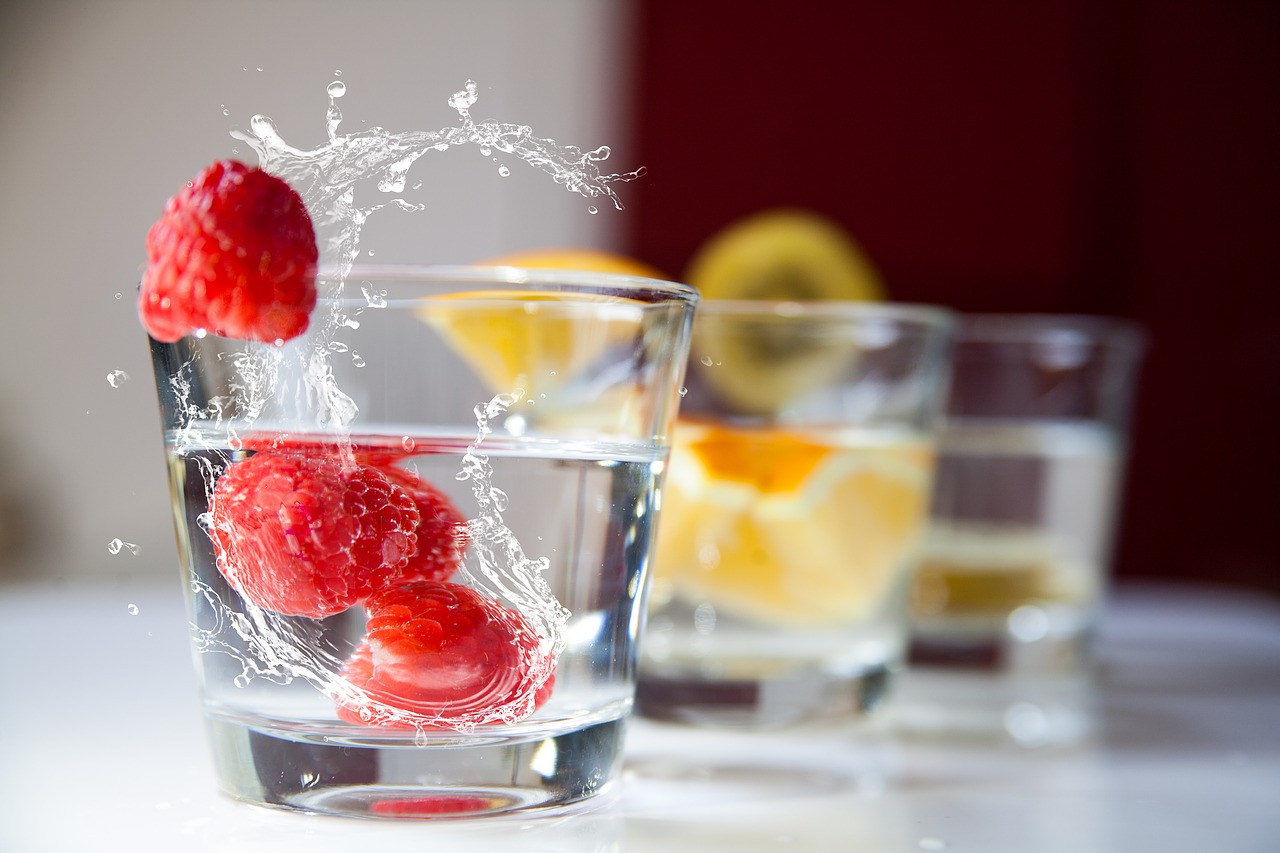 This is a really good explanation of what is going on when we fast. There are a pile of positive benefits from fasting and some interesting studies on what happens when we fast.

Some of the major points that are covered:

There is a lot more in the video however and I would highly recommend watching it.

I want to highlight that third point above as there are a lot of articles that I’ve read that assume if you are not holding to an absolute water fast (i.e. by chewing gum for example) that it is not a fast. While I would assume that 500 cal/dy would not be as beneficial as keeping to say 50 cal/dy or less, it certain helps clear up one of the main bones of contention that ANY food breaks the ketosis cycle.

Many fasts that include up to 500 cal/dy are more aimed at intermittent fasting (i.e. fasting from 10-12 hrs at a time and repeating) so the idea that you can fast by spreading out low calories across the day would still be considered starvation rather than fasting.

Further, it appears that the more you do fasts, the easier it is to get back into ketosis after taking a break from water fasting. My thinking here is that glycogen reduction and replacement is probably logarithmic as this would seem to correlate to the data I have here so far. If you do intermittent fasts (one day on, one day off) then your glycogen stores have not had time to replenish and hence deplete “faster” since they haven’t had time to top back up. This is also helped by the fact that coming off a fast by eating large quantities of food is simply not something you are going to want to do (the stomach rejects too much food early on).

After Christmas I’m going to play with this concept for a bit to see what the differences are.