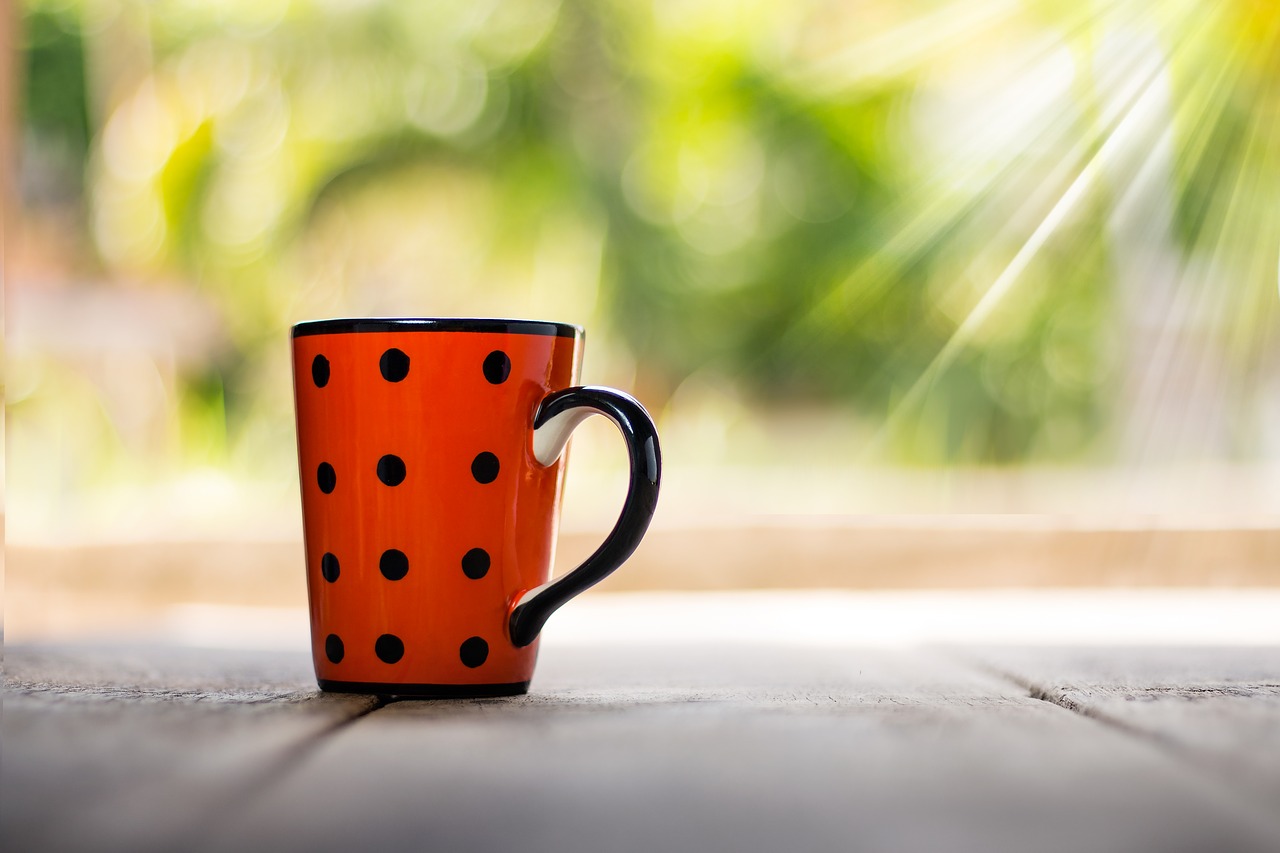 Time to start another intervention.

There is some good news in this in that the body fat monitor distinctly shows that I am less fat on the way up than I was on the way down. Plus my body measurements are also down compared to being at the same weight on the way down. Also, I’ve seemed to regain the LMM I had from before yet my weight overall is lower. So all totaled the fast was helpful, but it hasn’t resolved my two main reasons for doing the fast in the first place: getting my eating under control and increasing my activity.

So what happened – why the sudden increase in weight again.

Near as I can figure a couple of things. First off I haven’t been sleeping again. Been getting about 4 hour a night and when I do manage to get to bed early I’ve been waking up 2-3 times. I can clearly see the connection between sleep and my weight in the morning. I’ve also noticed that bowel movements have been reduced since going back to food again. Third is that I’ve been hating looking at the treadmill again. I just want to burn the damn thing. But that part has always been one of the core problems – getting in activity when I have so much other work to get done.

I also noticed that weight gain has been disproportionate to the amount of food that I’ve been eating. With the exception of the last week, I was very diligent in both weighing food and counting calories. When I was eating 1600-1800 cal/day I was stable or reducing. When I was eating 2300-2600 cal/day or more, I was gaining weight. But it wasn’t just a little weight, it was like 2 lbs in one day. That shouldn’t be possible based on calories alone. Even at 2900 cal/lb of fat (the low end based on some research) a 2 lb gain would imply I’ve been eating between 6400-7600 calories per day. That just simply isn’t possible.

So obviously calories alone are not responsible for weight gain.

Neither is  a reduction in metabolic rate.

Replacement of lean muscle mass will account for some but actual muscle itself is something that takes time. Even the best body builder is not putting on 20 lbs of muscle in 3 weeks.

The various forums discussing this topic are not helpful as the typical responses are:

Mostly they tend to blame everything other than suggesting why our biology reacts the way it does and how to work with your body rather than against it.

So while on this round of intervention I’m going to see if I can figure out what it is that is driving the weight gain. In the meantime my weight loss goal for this round of fasting is either stopping the morning of December 21 (i.e. gives me 3-4 days to come off the fast before Christmas) or once I’ve lost 5 lbs of lean muscle mass which ever comes first.

One other thing I’m going to try and that is including some psyllium as part of my routine. I’m not certain whether this will help with some of the cramping I was feeling the last time I did a water fast. Based on the last experience I’m thinking around day 4 and then every 2-3 days after that. It may resolve some of the difficulties I was going through.

Beyond herbal tea – vitamins, calcium, and salts are the only other things I’ve stocked up on.

So here we go with round 2. Let’s see what happens.

Adrenal Fatigue
Keto or Not Keto, That is the Question
Posted on December 6, 2017 by Kevin