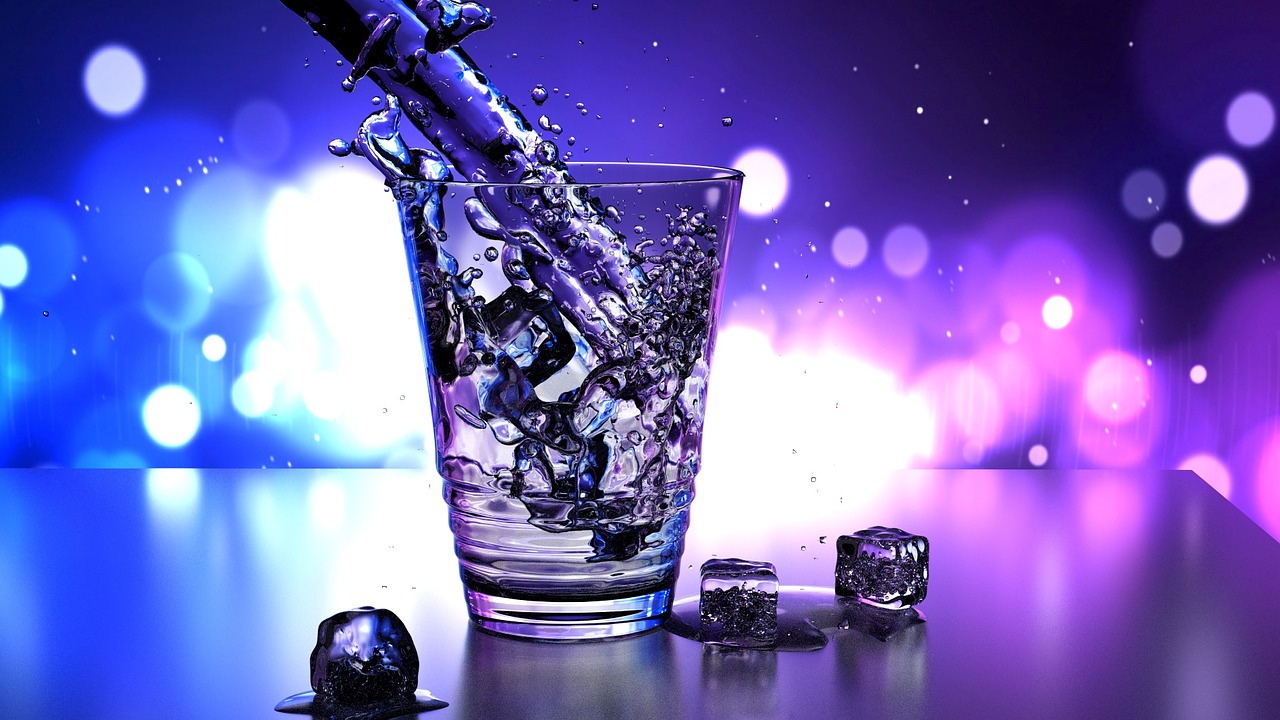 From time to time things get out of balance in terms of life. For someone who is obese, like me, that tends to encourage a bevy of excuses as to why you can’t do this, or that, or the other thing, that helps to break bad habits. The biggest one is often “well, I’ll start in the morning”. This, in turn, justifies a bad habit today.

For myself, it is knowing the difference between eating when hungry and eating when under emotional stress. Working from home doesn’t help as, whenever something goes wrong, the kitchen is about a dozen steps away from the office. Over time, that means having developed the habit of associating stress reduction with eating. Once you are into a habit like that it is very hard to break without creating a fundamental psychological break between the cause and the effect.

We all need to deal with stress.

We all need to deal with eating.

You can’t avoid either. The challenge in my case has been to stop equating one with the other. It is easy enough in your head to say “this is bad”, but it is another to follow through on it. People who don’t have this type of condition just don’t understand. The same as people can’t understand how hard it is to stop smoking, or drinking, or drugs, or any number of other addictions that you don’t have personal experience with.

So here is us, on the raggedy edge. Don’t push me, and I won’t push you. Dong le ma?

Each person is different in what will motivate them to break a bad habit and replace it with a good one. In some cases, it is just a matter of having a plan they can stick to. My challenge is that my schedule is never fixed from one day to the next. Add in birthdays, holidays, surprise visits, and a dozen other interruptions that life is heir to and it just compounds the problem.

November for me has always been a quiet month. So I’m trying something radical in the hopes of breaking the association between food and stress: water fasting.

I had been researching this a fair bit in the two weeks leading up to Halloween and the Day of the Dead, feeling that this would be a good marker to set in the ground.

Most of the articles and videos on the subject have been more or less on the nose so far. The first couple of days are the worst.

However being into just over 70 hours of my target goal of 800 hours, I can truthfully say that I’m not really hungry at this point. My stomach grumbles – sure. But some hot tea puts that to rest fairly easily enough.

I’ve been catching myself walking to the fridge on a number of occasions. Involuntary instinctive reaction but thankfully I’ve cleaned out the fridge so that it is currently empty to avoid any temptation. All the Halloween candy was given away. There is some food in the house, however, for the most part, all the things that I would tend to snack on are gone.

They say it takes 21 days to start or break a habit. Hence part of the reason I’ve set 800 hours as my target so as to give lots of buffer room to hit the 500 hours mark.

I don’t consider this a diet. It is an intervention. And one with a definite goal at the end of it. While I am really looking forward to the weight loss that is going to accompany doing the fast, the primary thing I’m trying to achieve is breaking the habit of associating food and stress.

I’ll post more on how I am fairing with the intervention throughout, how I planned for starting the water fast, and my plans for ending it. And the results of course.

Carbon, Fasting, and Glycogen
Its All About Carbon
Posted on November 4, 2017November 5, 2017 by Kevin